Glad You are here 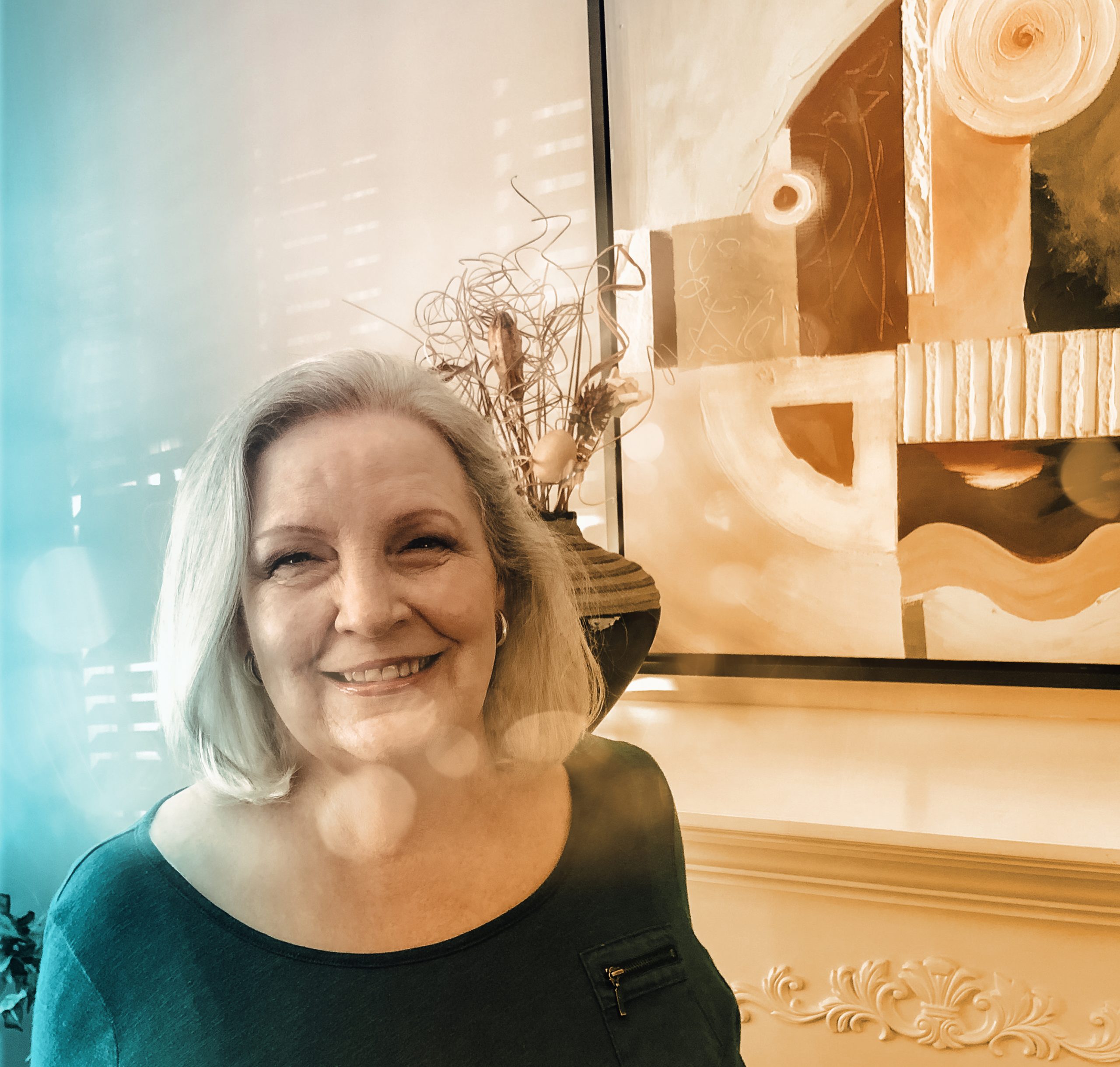 “A Prison of Silk” is her first novel. It’s a story of subjugation in ancient times when daughters and mothers were owned and controlled by men.

Even today, males in some countries have rights and privileges denied to females. One’s gender reigning supreme over the other is unjustifiable in any era, but in this age practiced and enforced by law.

Another novel, also, ancient history, “Spare No One,” is a work in progress. The author’s stories are unique, character and plot driven with a new slant on old interpretations.

A Prison of Silk

Theirs was an ancient, male-dominated world when females were the property of fathers or husbands. If a girl was pretty, her value increased. She was then a commodity and could be sold, traded, used for gambling wagers, debts, or other profitable transactions.

YuYan, Jerasheba, Basha and Neneth come together in a king’s harem. Hidden from the outside world, they and many others endure twelve months of purification and instruction before they ever see His Majesty, if then. Their prison is luxurious, evidence of unbelievable wealth belonging to the most powerful ruler ever known.

Closely guarded, controlled, and vulnerable, they struggle for survival in a tinderbox of jealousy, fear, violence, and deception while striving for individual worth and identity.

A PRISON OF SILK shows how inner strength, hope, and persistence are the only armor any of them have. One or two of the girls, holding on to impossible dreams, might see opportunities beyond anything they could have imagined. The question is, will fate work for or against them? 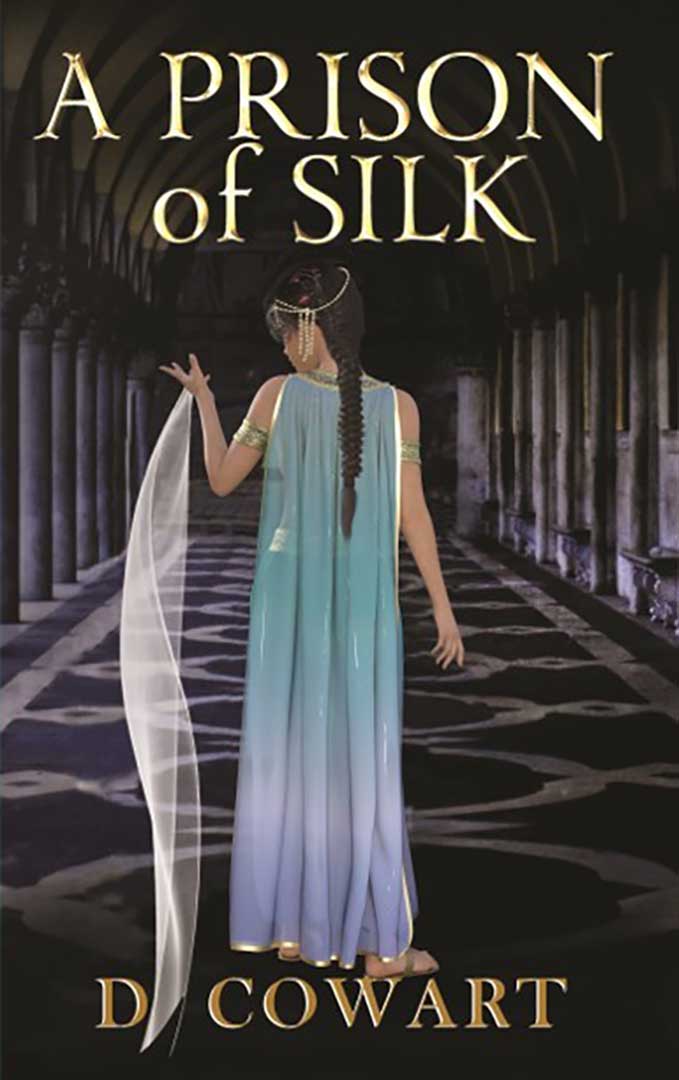 A greedy, cruel king has commanded his army to attack a peaceful, neighboring city with orders to spare no living thing: neither man, woman, child or beast. Revenge cannot be exacted when no one survives.

When a sixteen-year-old boy participating in his first-ever battle sees a girl moving on the ground, he disobeys the royal command, risking his life and possibly the lives of his family. “Spare No One” is the story of that girl and her journey to rebuild a broken life and the boy that spared her.

Writer’s cramp is a form of authoritis.”
—Unknown

“If the book is true, it will find an audience that is meant to read it.” 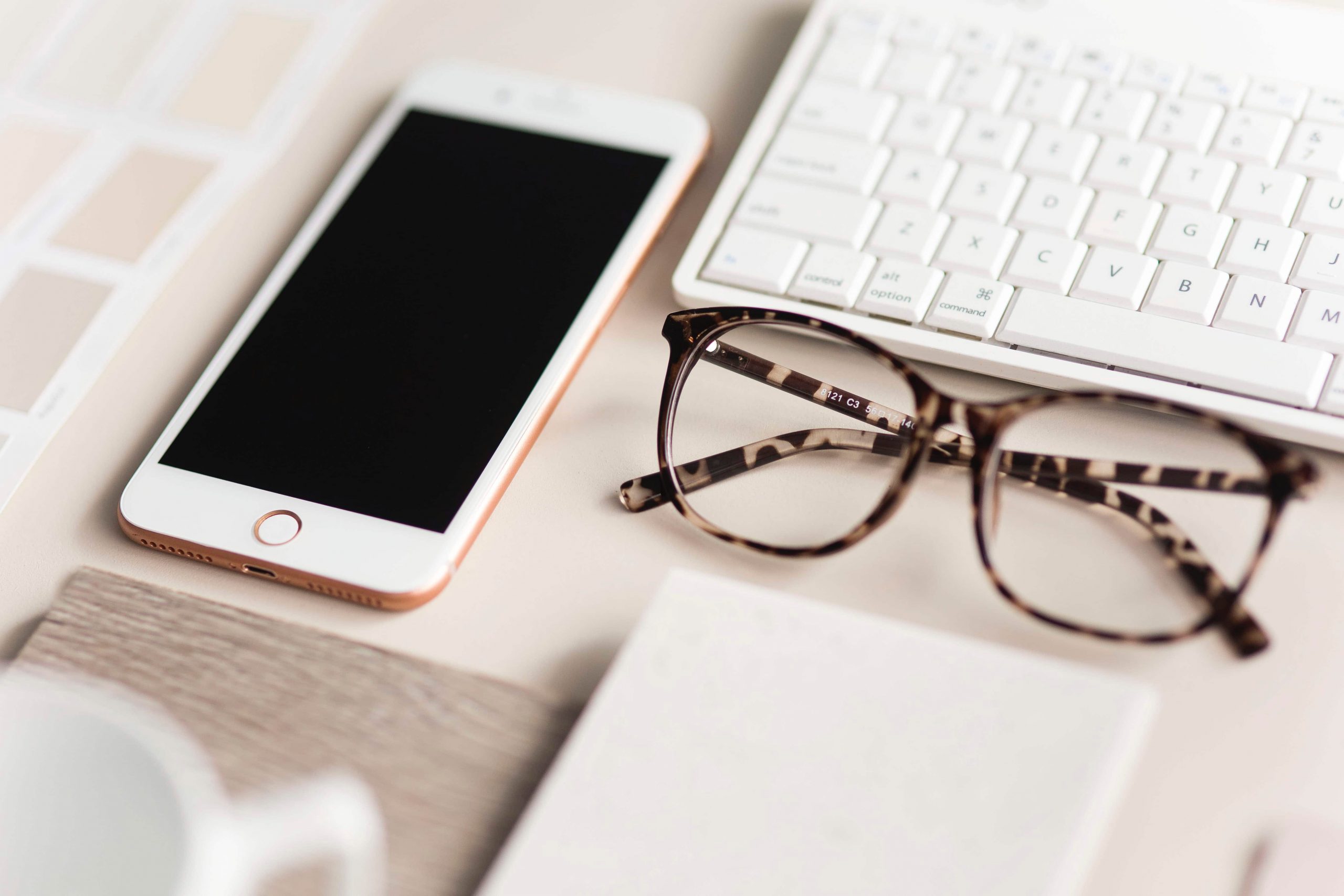